VISITORS BOOKING
MEMBERS BOOKING
Location
Courses infos
Course
Practice range
Buggie
Electric Trolley
Manual Trolley
Updated 07/07/2020
The course is open, all the facilities are open under normal conditions.
Carts are allowed on the 18 holes.
Caddy Master : 7.30 am to 7:30 pm
Office and reservations : 7:30 am to 7:30 pm
The weather 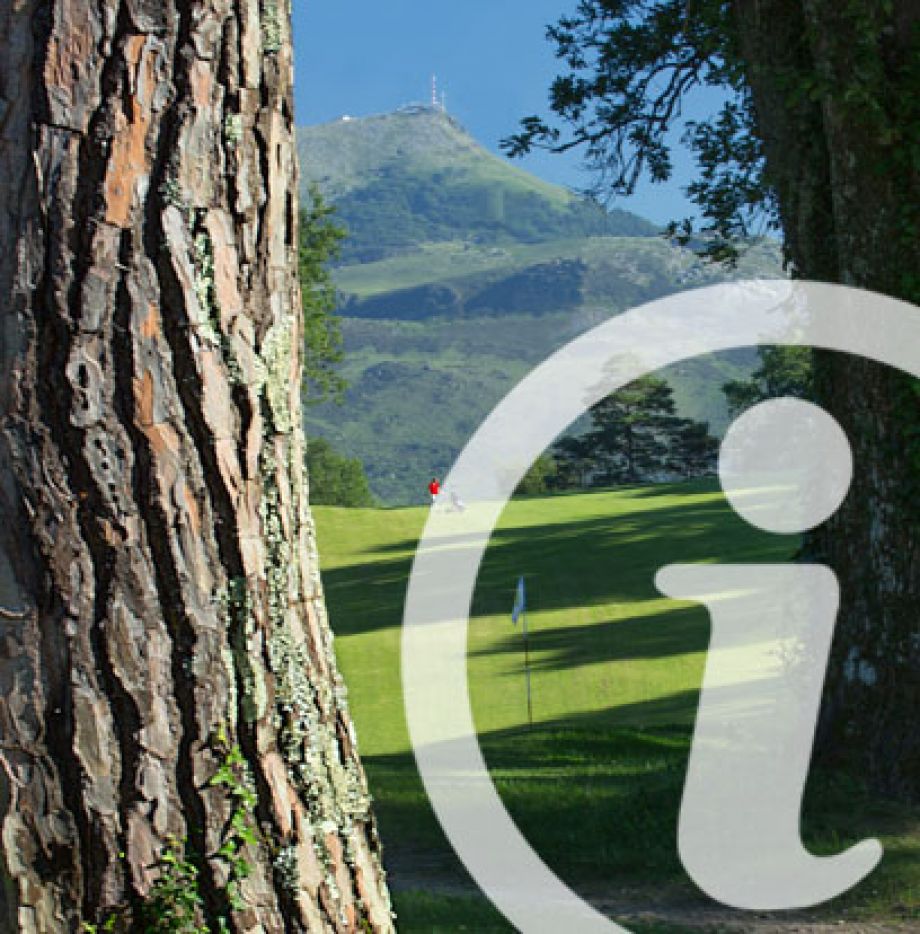 The reduction in sanitary measures, as of June 4, allows us to open the golf course and all of the facilities in their entirety.
Barrier gestures (distancing / gathering up to 10 people) and wearing a mask in the premises remain in force.

Become a member
> See all the infos 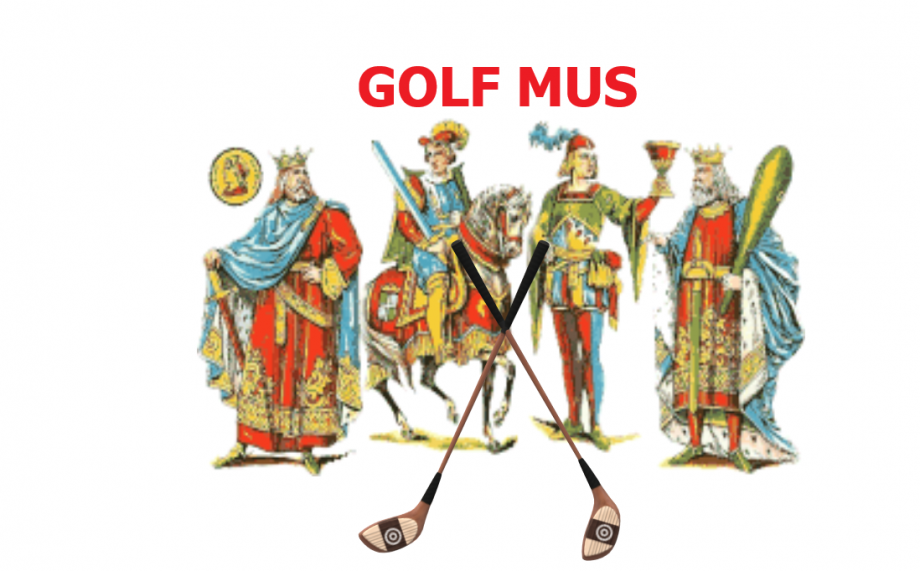 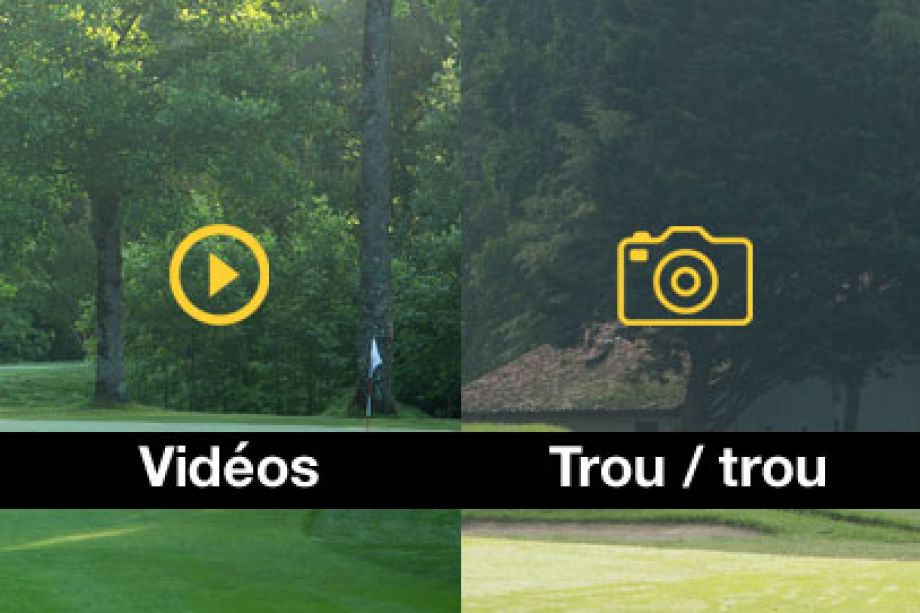 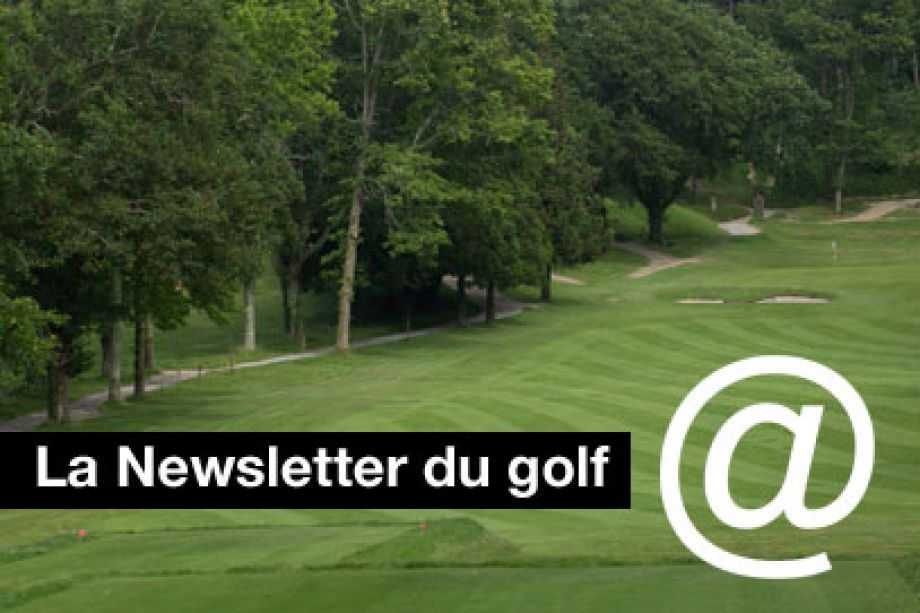 A club full of history 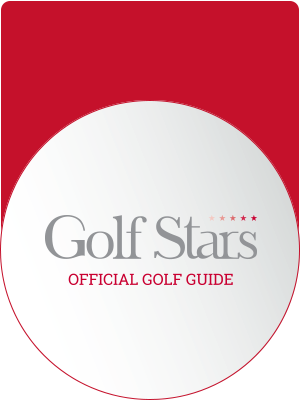